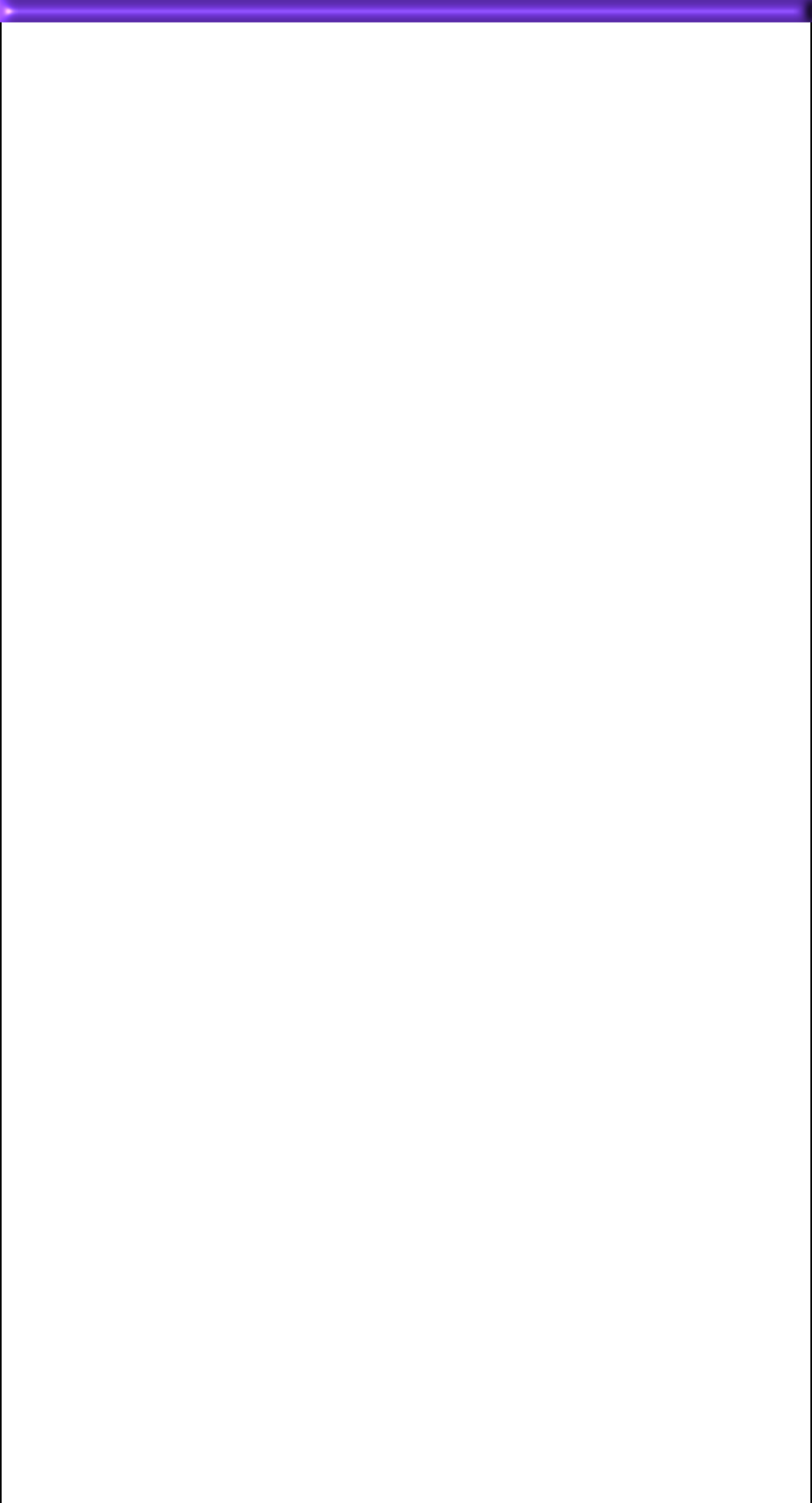 The Jewish Women’s Round Table Board

is made up of twelve very active volunteers from throughout the community:

Ellen Bick She is a past Congregation Beth Israel Sisterhood president and is still active on their board.  She is currently the First Vice President of the Women of Reform Judaism Pacific District, which oversees 12 western states and two Canadian provinces.  Ellen has served the community as a volunteer with the Goose Hollow Shelter and Loaves and Fishes.

Constance Dorreman is a member of  Beit Haverim, where she serves on the Temple’s Board of Directors and is the chair of the Cemetery Committee. In the community, Constance is part of Project Linus, which makes quilts for children in trauma. She also helps lead an Alanon group at Coffee Creek Women's Prison.

Leslye Epstein is the current board chair of JWRT.   She has served as president of the National Council of Jewish Women, Portland Section from 2004 to 2007. One of the greatest achievements of the organization under Leslye’s leadership was saving the therapy pool at the MJCC from being closed because of a lack of permanent funding. She also volunteered to work with women in prison, preparing them to get jobs on the outside. She has been part of Jewish Women's Round Table for about 10 years.

Diane Fredgant is currently serving on the P’nai Or Council as the Education Committee coordinator, a position she has held for the past two years. She donates silks that she hand paints to individuals and organizations, as well as donating her time creating art projects at a local elementary school.  Diane has been part of JWRT for the last two years.

Marki Maizels is an at-large member of the board. She is a past president of National Council of Jewish Women, and volunteers her skills as writer, designer, video producer and narrator to a number of local non-profits, including Jewish Family and Child Services and the Oregon Heart Gallery, which helps find permanent homes for the state’s foster children.

Jerrie Roth has been part of  JWRT for many years and served as Hadassah chapter president, as well as holding various positions on their regional board.  She has worked for Jewish Federation on the Super Sunday campaign and has done fundraising for Neveh Shalom Sunday School.  Jerrie has been very active in the Robison Jewish Health Center Sisterhood as president and board member.

Adele Thompson is a long-time member of Havurah Shalom and is often involved with "nuts and bolts" projects, as well as working with its Shabbat School and youth group. In the community, her focus on gardens and growing food reflects her commitment to the environment and involvement with the OSU Master Gardener program.

Barbara Weiland of Shaarie Torah Sisterhood has been coordinating sales for the sisterhood’s hamentashen fundraiser for many years.  She became a Song of Miriam honoree in 2010 for her dedication and steady leadership.  Barbara has been a long-time volunteer for her synagogue and the community.

Anne Whitaker was a founding member of Congregation Shir Tikvah, served on the Steering Committee, Torah Acquisition, Hospitality, and Tefillah committees, and has been an active member of the Jewish community of Portland for many years.  She is a life member of National Council of Jewish Women and served as its secretary and vice-president, and is currently on the board of the Institute for Judaic Studies.