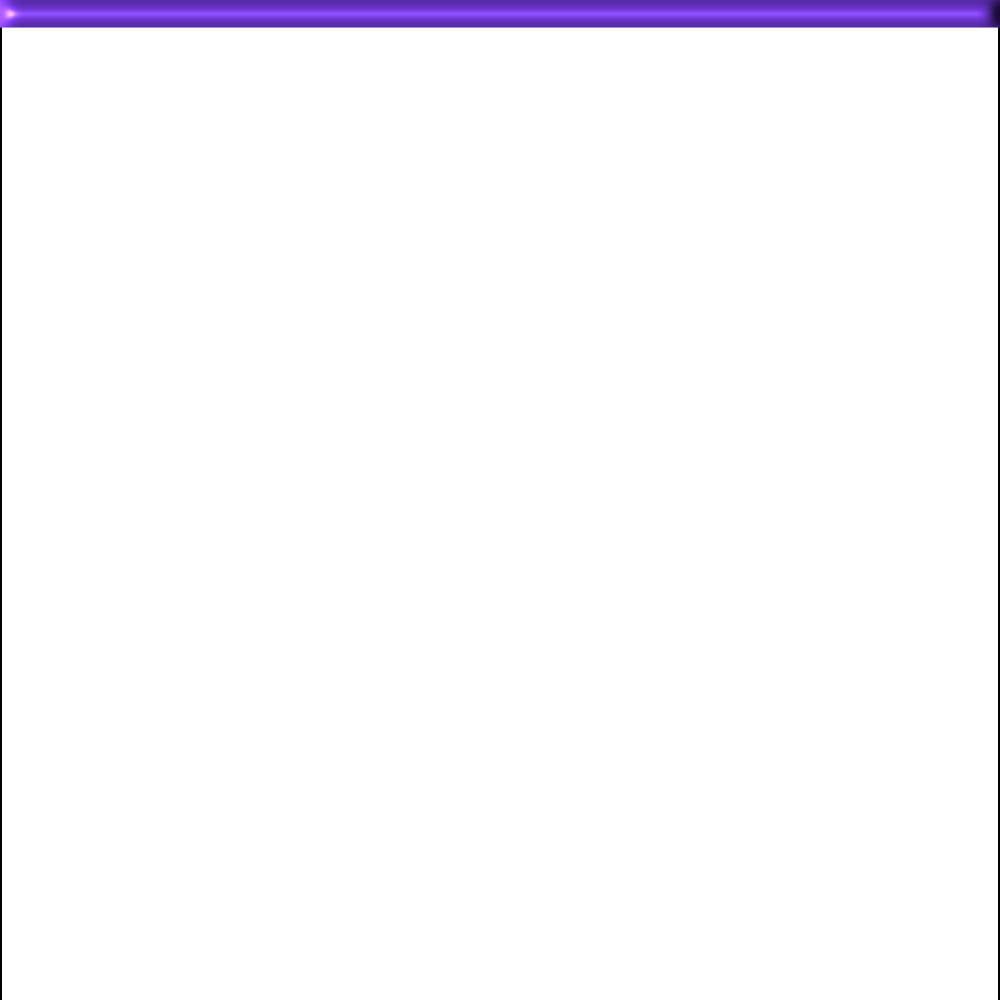 The aim of the organization was to exchange information and ideas about topics of common interest, such as recruiting members, sharing resources and improving leadership skills.

The group also wanted to find a way to recognize the valuable contributions made by Jewish women who volunteered in the community. That led to the first “Song of Miriam” Awards Brunch in June 1993, a tradition that continues to this day. Ten organizations and congregations nominated honorees in that inaugural year; the number rose to 22 in 2010.

Later, the group’s name was changed to the Jewish Women’s Round Table as membership was extended to women who were not organization presidents.  The group has continued to focus on events that honor women volunteers and bring the community together to share Jewish traditions.